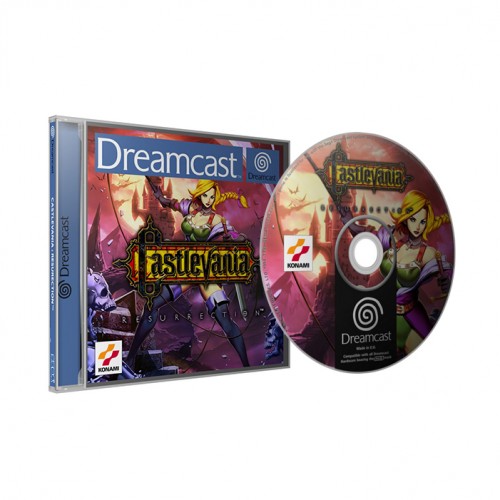 Castlevania: Resurrection, canceled in March 2000, was expected to be the seventeenth title of the Castlevania series for the Sega Dreamcast. This would also be the third 3D Castlevania game.
The game focuses on Sonia Belmont and Victor Belmont, a 1800s vampire tracker.
The story is set in 1666, before Simon Belmont's experience in the first Castlevania.
Beta/Demo state with 5 levels to explore.
• 8 page Manual
• Case & artwork inserts
• High resolution printed CDR disc
• Region Free
All reproduction games are Made-To-Order and take 7 to 10 days production time before dispatch. 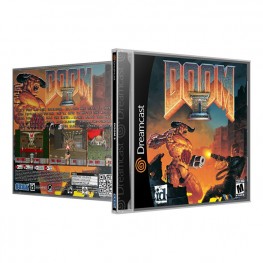 Doom 2. The player once again takes the role of the Marine, an unnamed hero, who, after being strand.. 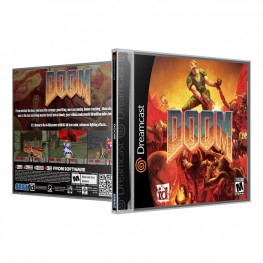 Doom. In Doom, players assume the role of an unnamed space marine, fighting his way through hordes o..

Jazz Jackrabbit. Jazz has to rescue Carrotus princess Eva Earlong, who was kidnapped by his nemesis,.. 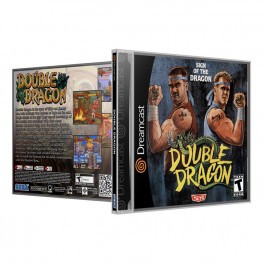 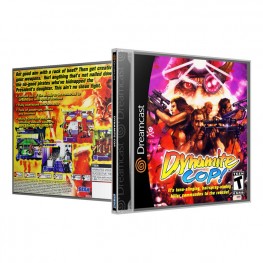 Dynamite Cop is a 3D beat 'em up for up to two players in which players fight through levels on boar..

Ecco the Dolphin II: Sentinels of the Universe

Ecco the Dolphin II: Sentinels of the Universe. This is an unreleased beta aimed at dreamcast junkie..

Half Life & Blueshift. Players assume the role of Dr. Gordon Freeman, who must fight his way out.. 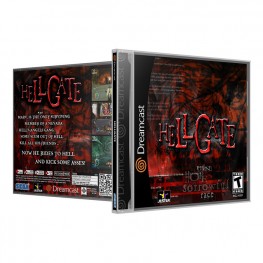 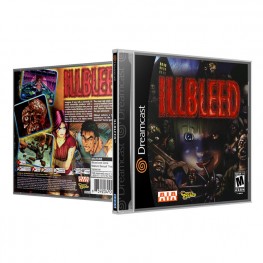 Illbleed. The gameplay of Illbleed differs from other survival horror games. The player is encourage.. 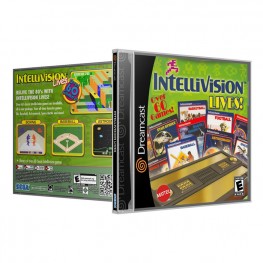 Intellivision Lives. This disc is a custom compilation of all games released on the Intellivisi..

Ironclad is a shoot 'em up video game developed by Saurus for the Neo Geo CD video game console. Thi..